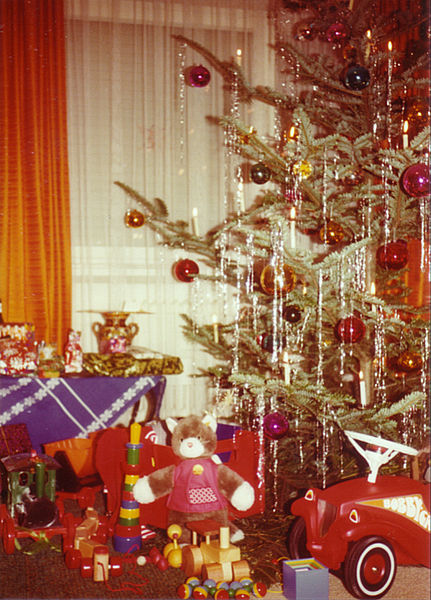 Remember Home Alone—the classic holiday movie from the early 90s, starring Macaulay Culkin, when he was an adorable, hilarious, charismatic kid? He played young Kevin who was mistakenly left behind when his family took off for France. Kevin cunningly came up with ways to outsmart two burglars trying to steal from his home.

Holiday-related property crime, such as larceny, burglary and robbery, is not just limited to this classic comedy film. These types of crimes often increase, at least slightly, during the Christmas season.

“Danville [Illinois] Police Deputy Director Doug Miller said the city usually tends to see an increase in the number of thefts and shoplifting reports this time of year,” wrote Brian L. Huchel for The Commercial News(December 2, 2012). “…A person’s car or truck becomes an easy target, and numbers show an increase in the number of vehicle burglaries in Danville around the Christmas season.” When shoppers store some of the merchandise they have just bought in their car and then return shopping, it makes vehicles prime targets for burglars.

“Officer Jason Willingham, from the Tulsa (Oklahoma) Police Department, says criminals tend to strike more during the holiday season because they know there are many people out holiday shopping,” wrote Laura Jerpi in her December 2012 South Source article, “It’s The Most Dangerous Time of the Year”. “…Criminals don’t look as suspicious when walking around the parking lot looking for a car to break into, because they blend in easier, Willingham says.”

Other crimes that may increase this time of year include purse snatchings (perhaps because shoppers may be carrying more cash than usual), purchases made with counterfeit money, identify theft (i.e. from stolen credit card and debit cards), scams (such as phony charities or stolen items being sold online) and even bank robberies.

Residences (just like in Home Alone) are also targets for burglary, particularly if it looks like no one is home (which may be common this time of year due to parties, concerts, errands and busy shopping schedules) and if a Christmas tree with a lot of presents underneath is situated close to a front window.

“[Director of South University’s Department of Criminal Justice, Roger] Humber says that crimes such as theft rise as a result of people’s increased financial needs during the holidays, crimes such as assault and domestic violence tend to increase because of the added stresses of the season and offenses involving drugs and alcohol tend to rise, because of an increase in celebrations during the season,” reported Jerpi. Motives related to thefts in terms of financial need may range from someone impoverished wanting to be able to provide gifts and food for their family to an addict craving their next fix or a professional theft looking to ‘clean up’ during a lucrative time of year.

Here are some tips to help you avoid being a victim of burglary or theft in the next few days: