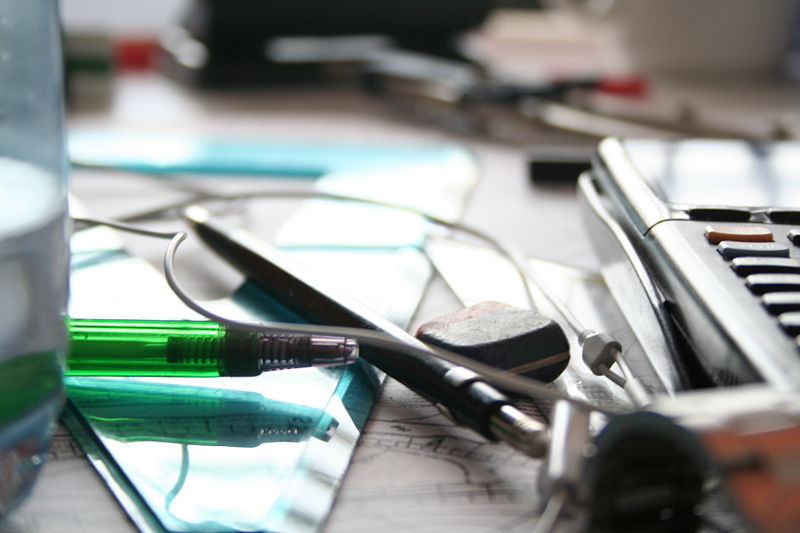 Big Brother may be closer than you think. Not a governmental ‘Big Brother’, but some corporate version, lurking within your workplace e-mail account or monitoring your office phone calls. The purpose may be to protect you, or rather your employer, from being penalized by the ‘Biggest Brother’.

K2 Intelligence, which recently acquired Thacher Associates (a corporate intelligence firm), is one of the world’s leading corporate investigations consulting companies. It was started in 1972 (then called Kroll Inc.) by Jules Kroll. His son, Jeremy Kroll, now runs the company whose services are higher in demand than ever before. K2 employees consist of a range of criminal justice professionals, such as former CIA agents, lawyers, law enforcement officials and even investigative journalists.

“We all know our employers have access to tons of data about us. They can see every person we email from our company email account, every phone number we dial from our desk,” writes NPR’s Alisa Chang (in her recent article “To Catch Worker Misconduct, Companies Hire Corporate Detectives”). “But what if you found out that every bit of that vast ocean of data was being analyzed so that your company could build a portrait of you?” Chang explains that K2 Intelligence’s Chief Digital Officer, Matt Unger is re-crafting governmental software with the purpose of catching employees performing illegal tasks, such as insider trading, money laundering, fraud, embezzlement and bribery.

To catch possible insider trading, for example, firms like K2 Intelligence analyze communications data and look for changes in behavior. Someone making too many personal calls would not constitute as a red flag (although that raises another issue); but if an employee begins communicating with a colleague in a different manner all of a sudden, that might raise suspicion. “For example, two people who usually communicate by email suddenly talk only by phone for a few days,” describes Chang. “And during that time, one of them sells off a bunch of stock from a pharmaceutical company right before the company announces unfavorable information about a drug they’re marketing. Monitors might see that as something worth checking out.”

New York Times reporter, Peter Lattman (in his recent article describing the acquisition of Thacher Associates, “Krolls’ K2 Firm Buys a Corporate Watchdog”) mentions other corporate detective firms. “With greater prosecution of financial laws and enhanced government regulation, companies today are increasingly using investigative firms like FTI Consulting and Nardello & Company to supplement their internal compliance and legal programs.” Lattman adds, “Recent cases highlight how the government’s increased oversight — especially in financial services — has resulted in the need for corporate baby sitters.” Lattman cites the example of how London-based Standard Chartered complied with a demand to hire a firm to monitor its relations with the U.S. to make sure it was compliant with the country’s money laundering laws.

If I were a CEO of a company I would prefer an independent firm catch my crooked employees, rather than to be significantly financially punished by government officials. However, as a low- level employee, I’m not sure I’d like my communications analyzed under a microscope.

What do you think? Is this an infringement of privacy or due diligence?