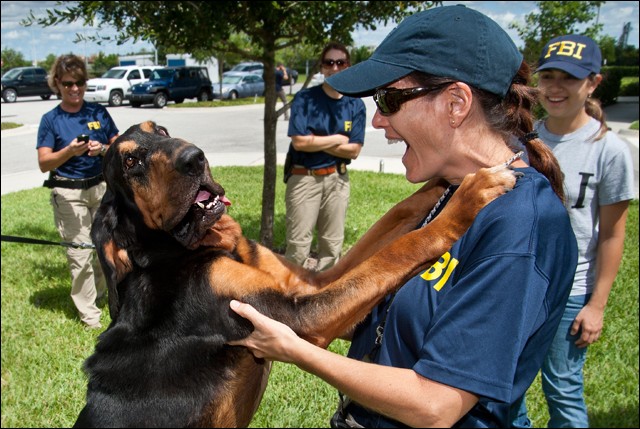 We tend to think that law enforcement is a stressful career, and rightfully so. Some of the scenarios a patrol officer witnesses, some of the tragic cases a detective works, the vast job functions of a County Sheriff supervising a large geographic region… not everyone would be able to cope in such positions.

But according to Dr. Alexis Artwohl, some of the common beliefs about law enforcement stress, burnout and relationship failure are actually myths. She talked about this at the annual ILEETA (International Law Enforcement Educators and Trainers Association) conference.

Dr. Artwohl is a clinical police psychologist, a behavioral science researcher and consultant (specialized in areas, such as performing in high-stress situations and officer-involved shootings) and an author. She co-wrote the acclaimed book, Deadly Force Encounters: What Cops Need to Know to Mentally and Physically Prepare for and Survive a Gunfight.

Recently Charles Remsberg summarized Dr. Artwohl’s presentation at the ILEETA conference in his PoliceOne.com article “7 LEO myths that stress you out and scare your family” (June 19, 2013).

For example, a commonly held belief is that law enforcement officers work in one of the top five most dangerous careers. However, Dr. Artwohl stated that law enforcement actually ranked 14th in terms of danger, explaining that loggers, farmers, electricians, heavy equipment operators and taxi drivers were more likely to get injured or killed on the job. “That’s not to belittle the risks officers are exposed to our to encourage complacency, Artwohl emphasizes,” reported Remsberg. “Rather, she says, it shows that ‘officers are pretty skilled at keeping themselves safe and alive in threatening circumstances’.”

Other law enforcement MYTHS, stated Dr. Artwohl, are that law enforcement officers are more likely to abuse alcohol, get divorced and commit suicide compared to other professions.

Obviously not everyone can handle being a cop, deputy, FBI Agent, detective, sheriff or police chief. But Dr. Artwhol’s findings suggest that, overall those who are hired on by law enforcement departments (after meeting physical, mental and vocational/educational standards) are fit, ready and ultimately successful in their careers.