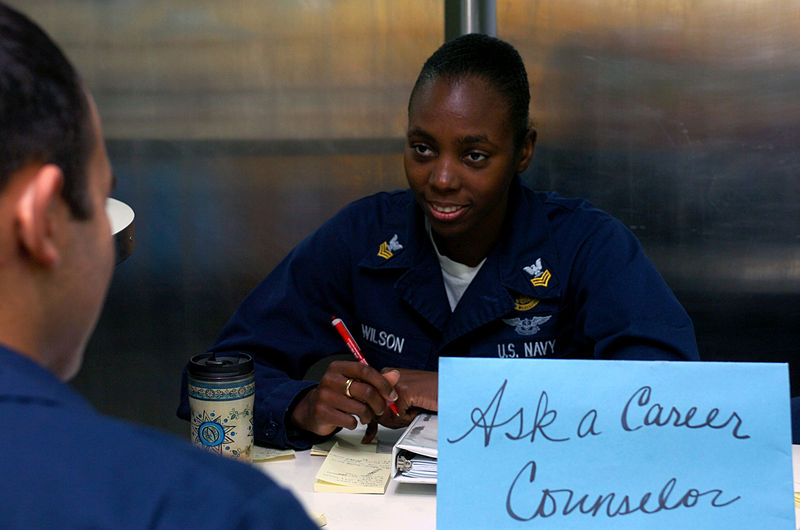 Gone are the days where a person stays at the same job for their entire working life.

Now, it is not uncommon for someone to have worked for several different employers or even rise up the ranks within their chosen field. But what about switching to a completely different profession?

If you have been in your current line of work for five, 10, 15, 20 or more years, it may seem easier just to be content with the vocation you are in, especially with what’s been a precarious employment rate.

But what if you are not fulfilled with your current career and you have been seriously longing, for some time, to fill another role—a greater purpose?

It’s not so impossible. The fact that many colleges and universities offer part time or online degrees and certificates, catered to those currently in the workforce, is a case in point that it is indeed possible to make quarter-life, mid-life or even post-retirement career change!

Here’s a story of someone who started a completely new profession when he was in his forties.

From FedEx to Law Enforcement

Officer Tim Fujii of the Troutdale Police Department in Oregon told his story on DiscoverPolicing.org. He described how as a kid, he had never dreamed of a career in law enforcement. In university he completed a finance degree. After four years working in that field, he moved on to FedEx where he worked for 16 years.

It wasn’t until Fujii was 43, married with two kids, that the idea of becoming a police officer crossed his mind. When he saw police recruitment ads, he realized he would be fulfilled being in a career that was more in touch with the community.

The Troutdale Police Department hired him on to be a reserve police officer, and on September14, 2001, he began training at the Clackamas County Sheriffs Office reserve academy. “Needless to say, starting my journey into law enforcement three days after 9/11, I knew it was the right thing to do,” wrote Fujii for DiscoverPolicing.org.

Since 2003, Fujii has been a full time patrol officer, working the streets of his hometown; he also enjoys “being a field training officer (FTO) and a physical abilities evaluator for new recruits,” he said. “It’s hard for me to imagine what I would have missed if I had never become a police officer.”

In Part 2 of “It’s Not Too Late to Start a Criminal Justice Career” we’ll look at two more inspirational tales of mid-life career changes.