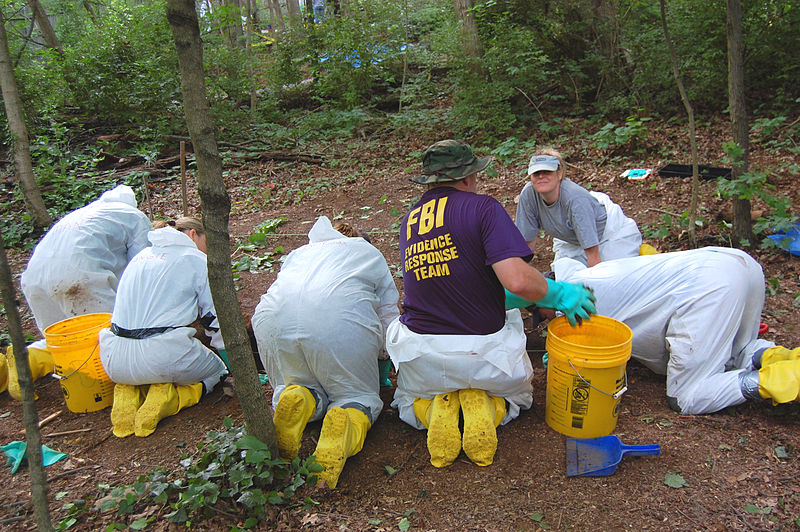 Have you heard of the term “CSI effect”? It basically illustrates how popular TV shows and films can give the public a false portrayal of how crime scene investigation and forensic science are actually conducted in the real world.

Don’t get me wrong. CSI careers exist and are vital to the criminal justice system. But one myth portrayed in pop culture is that CSIs process the scene, work in the lab, interrogate or chase down suspects and make arrests. In reality, all of these roles are conducted by several different types of personnel.

According to the U.S. Bureau of Labor Statistics (BLS)*, forensic science technicians are generally broken down into two categories: those that focus on crime scene investigation and those that analyze evidence in a laboratory setting. Simply put, “crime scene investigators collect evidence from crime scenes,” states the BLS. Evidence collection can involve examining the entire scene and recording observations with words, sketches and photography; and gathering, recording and properly preserving physical evidence.

What’s in a Name?

Although a particular career path depends on the employer, generally there are two routes to becoming a CSI.

1. As a Sworn Officer: Those who become crime scene investigators as sworn personnel first serve as police patrol officers, troopers or other entry-level law enforcement officers. “Through whatever combination of experience and progression of rank, you may then interview and transfer into their respective Crime Scene Unit,” states the Dallas Police Department in its article Employment Opportunities in Crime Scenes. Those sworn officers who become CSIs must undergo extensive, specialized on-the-job training. “The experience obtained working the street is invaluable and envied by many,” adds the DPD referring to working the beat as a useful background for moving into a CSI position.

In our next blog, we’ll take a closer look (the non-Hollywood version) at the kinds of things a CSI may face at a crime scene.