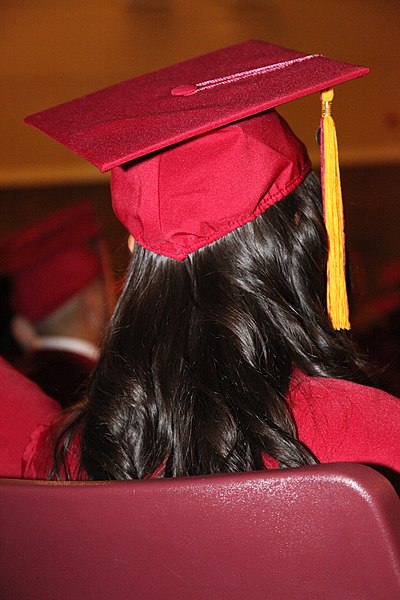 Fall Semester classes are now in session at colleges and universities across the country. For some—perhaps those awarded a full scholarship or whose families were able to save significant funds—tuition does not pose a financial stress. For others, student loans, along with possibly holding down a job, are their only means of affording higher education.

In fact, in the United States student debt accounts for over a trillion dollars, more than what the Americans owe on credit cards, reports The Oregonian’s David Sarasohn. In his August 17, 2013 article (“‘Pay It Forward’ plan already collects huge interest”), Sarasohn discusses a proposed alternative to student loans that came out of the Seattle, Washington think tank, the Economic Opportunity Institute (EOI). The higher education funding plan is called “Pay It Forward”.

Rationale for ‘Pay it Forward’

“Meaningful employment in an occupation with good long-term prospects increasingly requires some form of postsecondary education…” states the EOI’s Executive Summary for Pay It Forward—Refinancing Higher Education to Restore the American Dream. “But the higher wages and greater economic mobility once made possible by a college degree are being undermined as families and students go ever-deeper into debt in order to afford college.  Conversely, students unwilling to take out loans effectively lose access to the increasing number of jobs that require higher education.”

What is Pay It Forward?

Essentially Pay It Forward outlines that college and university students would not pay their tuition up front. Instead once they are employed after completing their post secondary education, a certain percentage of their gross income would be placed in a trust fund allocated to pay for the tuition of the next wave of students.

Today on The Current with Anna Maria Tremonti, John Burbank, the EOI’s Executive Director, stated 3.5% of university grads’ income and 1.5% of college grads’ income as an example.

Could This Actually be Adopted?

“This week [first week of July], the Oregon Legislature approved a plan that could allow students to attend state colleges without paying tuition or taking out traditional loans,” reported The New York Times’ Richard Pérez-Peña (July 3, 2013) referring to Oregon creating a committee to develop a Pay It Forward pilot program, which could, should the Legislature decide, start in 2015. “…While the approach has been used in Australia, national education groups say they do not know of any university in the United States trying it.”

A group of students at Portland State University began to develop a Pay It Forward proposal together with Burbank and presented it to members of Oregon’s legislature.

Since Oregon’s July decision, the EOI has been fielding calls from legislators in Michigan, California, Vermont, Missouri, Texas, New Jersey, Colorado and more. Burbank says (as quoted by Sarasohn), “The Department of Education higher-ups are very interested in it…Their attitude is, ‘How can we make this work?’”