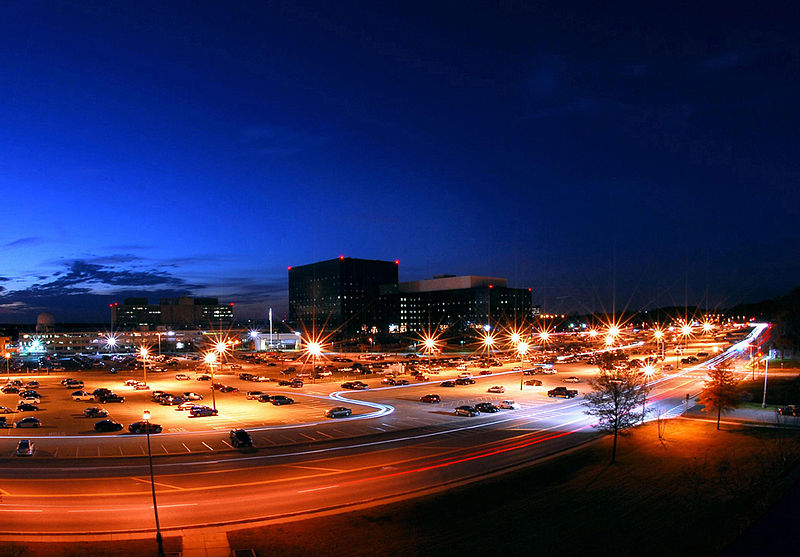 Some people are more visually/spatially inclined, while others are more in tune with words. Some have exceptional technological skills, whereas others are inquisitive and investigative by nature.

The National Security Agency/Central Security Service (NSA/CSS) is one of the IC’s member agencies. This federal agency has several different categories of professionals in order to accomplish its missions and functions.

Types of Careers at the NSA/CSS

“Where Intelligence Goes to Work,” states the NSA/CSS on its “Career Fields” page. Interestingly enough career opportunities at the agency require several different forms of intelligence, as in our first definition of the term (the type of knowledge and skills and how they are learned and applied). For example, some positions might be more suitable to those with a mathematical/logical form of intelligence, while others are compatible with verbal/linguistic, visual/spatial, interpersonal or other forms.

The agency adds, “NSA is looking for people who are intelligent and imaginative critical thinkers who can contribute innovative ideas to solve our most difficult challenges.”

In our next post, we’ll take a more in depth look at some of these career categories, plus the opportunities for STUDENTS (from high school to graduate level) at the NSA/CSS.