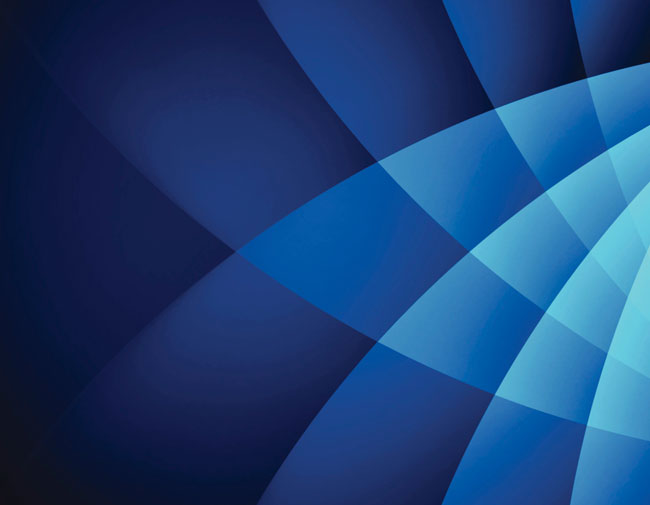 Even if you have already finished your holiday decorating, it is not too late to add one extra flourish to your scheme.

Putting one single blue light in your window may not seem like a big deal, but across the U.S. it serves as a symbol honoring those law enforcement officers who have fallen and those who continue to put themselves in the line of duty day after day.

It could a be blue candle, bulb, or string of lights…Some people even tie blue ribbons on their wreaths and trees, or attach a blue ribbon to their car antennae or coat lapel; and others display blue all year round.

“When Gloria Egelski drives around Alpena this time of year, the glow of blue lights gives her a warm feeling,” wrote The Alpena News staff writer Betsy Lehndorff. “She sees them sparkling on Christmas trees, illuminating front porches or standing alone in a window as a quiet sentry of peace.”

Egelski’s son Byron was a Michigan State Police Trooper. He died in a motor vehicle crash in 1994 when another vehicle crashed into his patrol car. In 2000 Egelski joined forces with MICOPS (the Michigan division of Concerns of Police Survivors or C.O.P.S.) to start a Blue Light Program in Alpena (which includes an annual commemorative ceremony). Four years later she also started a program in Roscommon.

The original Project Blue Light began in the late 1980s. The late Dolly Craig wrote to C.O.P.S. (the national organization) to tell them she was setting up two blue candles in her home: one for her son-in-law, Daniel Gleason, a Philadelphia police officer killed in 1986 while on duty; the other for her daughter (Daniel’s wife) who was killed in a car accident just two years later.

Dolly Craig’s legacy lives on. “C.O.P.S. adopted this idea as a way for everyone to honor the officers who serve and protect us while remembering those who have died in the line of duty,” reads the national organizations’ Project Blue Light poster. “…Project Blue Light now burns bright in the hearts of the nearly 32,000 survivors of America’s fallen law enforcement officers during the holiday season.”

By placing a blue light in your window, you are showing support to peace officers who continue to work in communities across the country (even on holidays when many others get the day off), and remembering those who have been slain. You are also wishing everyone peace (blue is its symbolic color) for the coming year.