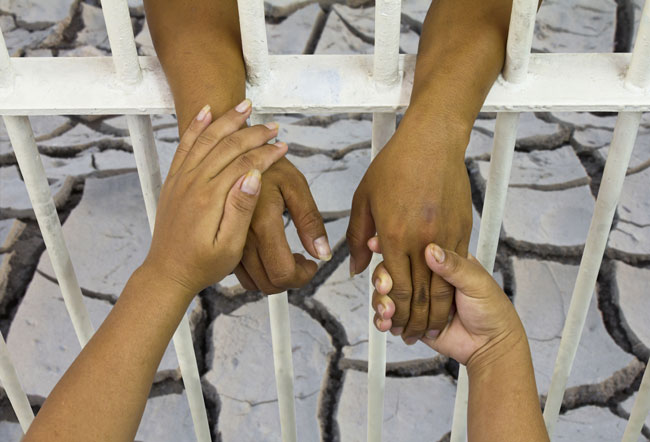 Learn how employment programs reduce reoffending…and about a potential career helping ex-convicts stay away from a life of crime.

When Doug Burris was introduced at the Proceedings from the Symposium on Alternatives to Incarceration in July 2008, he was described as “probably one of the most famous probation officers in the entire country in the federal system.” He was and is the Eastern District of Missouri Chief Probation Officer. In 2008, Burris described his district as one that “supervises one of the toughest caseloads in the system.” He mentioned crack and meth as well as firearms as some noteworthy challenges.

Despite the hardships, Burris’ district was making strides. Corrections Today came out with an article called “Missouri’s Eastern District Finds Success with Work Force Initiative” (August 1, 2008). It described how in 2001, Burris arranged for federal probation officers to attend OWDS training through the National Institute of Corrections (NIC) in order to start a Defendant/Offender Workforce Development (DOWD) Initiative.

The DOWD initiative had a positive impact—probation revocation, re-arrest and offender unemployment rates all decreased. The Eastern District of Missouri’s Initiative and Burris have been role models to similar programs across the United States. (Burris was even invited to the White House for the signing of the Second Chance Act.)

“The program was developed after a successful pilot program by the Kansas Dept. of Corrections in 2006, and has since been replicated across the country, including in Minnesota,” wrote Swiggum. “…Jeremy Barclay, communications director for the Kansas Department of Corrections, said that ‘workforce development, career building and training is to us one of the most essential elements to offenders returning successfully to the community.’”

According to Barclay, as reported by Swiggum, in the last few years Kansas’ recidivism rate has decreased from 56 to 33%, making it one of the lowest rates in the country.

For example, an Offender Workforce Development Specialist (OWDS) is, “A position requiring a person to utilize twelve specific competencies and their related skills to assist offenders to make informed decisions about jobs and career paths, based on knowledge of their interests, skills/abilities, and values; educational and occupational opportunities; and the realities of the world of work,” states the NIC. An OWDS may work for a variety of places as a probation or parole officer, job counselor, case manager, teacher, etc.

If you are a drawn to a career in corrections or community corrections because you believe in giving offenders a second chance, then becoming trained as an offender employment/workforce specialist may be your calling!