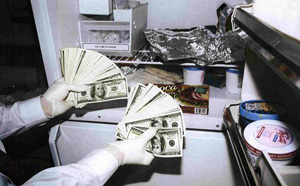 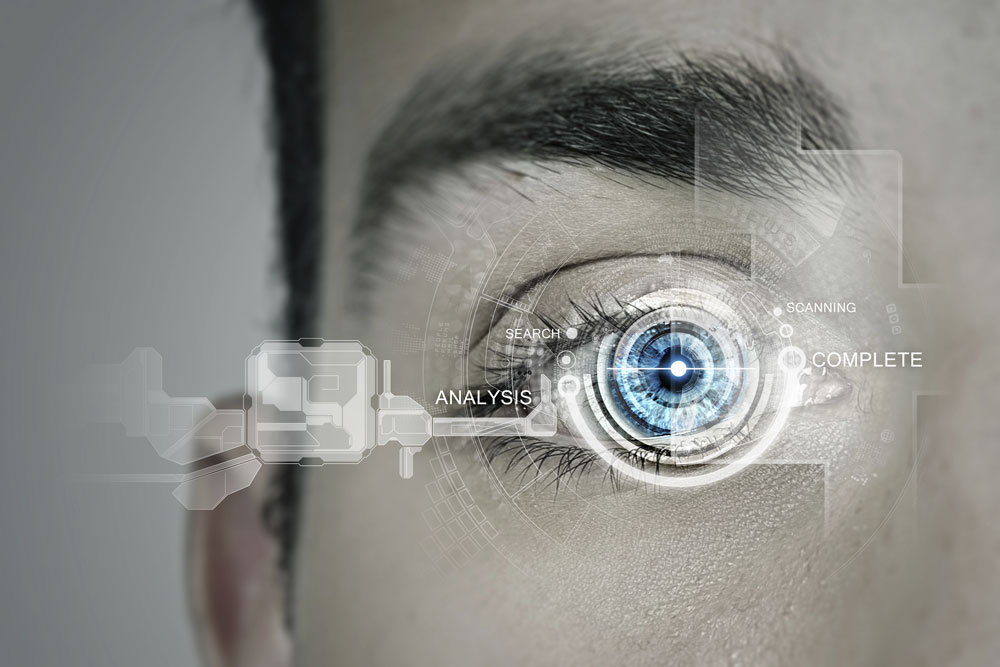 You have probably seen it in a sci-fi film or futuristic TV show: someone gaining secure entry to their office by scanning their eye or palm. Or you might own an updated smart phone equipped with a fingerprint, rather than a password, security system. This is biometrics: it is here and growing.

“Biometrics is the study of how to authentic people using their biological features…” states Indiana University-Purdue University Indianapolis’ Department of Computer Science, which offers a Graduate Certificate in Biometrics. “…Biometrics is a dynamic and challenging career that is projected to be one of the fastest growing jobs in the next decade.”

According to the FBI’s Biometric Center of Excellence (BCOE), which was formed in 2007 to enhance and share/collaborate on biometric technologies for national security and criminal investigation purposes, there are several biometric modalities. These include facial, iris, palm print, voice, DNA, and fingerprint recognition. The BCOE is also working to develop other modalities, such as footprint, gait (style of walking) and hand geometry recognition.

Overall, researchers within the field of biometrics have also been studying a number of other modalities, such as how to identify a person based on their scent, how they type on a keyboard, their facial thermogram (infrared energy emitted from one’s face) and more. In other words biometrics deals with the behavioral and biological traits that can be used to confirm an individual’s identity.

Where is it Used?

Biometrics technology has the potential to be used in many contexts, from personal security to consumer-market research.

Within the criminal justice and homeland security realms, it is already being used and expected to increase.

As part of the BCOE, the FBI developed the Next Generation Identification (NGI) program to gradually replace its Integrated Automated Fingerprint Identification System which is employed by local, state and federal law enforcement and government agencies, as well as the FBI’s own investigators. Since 2007, the NGI has been continuously updated with such components as the Repository of Individuals of Special Concern (RISC). According to Computerworld Inc.’s Robert L. Mitchell (December 19, 2013), 13 states are using RISC, which allows officers to scan a suspect’s two fingers for near instantaneous identity confirmation. Mitchell adds that in 2014, NGI will implement a facial recognition program, as well as an iris scan pilot program.