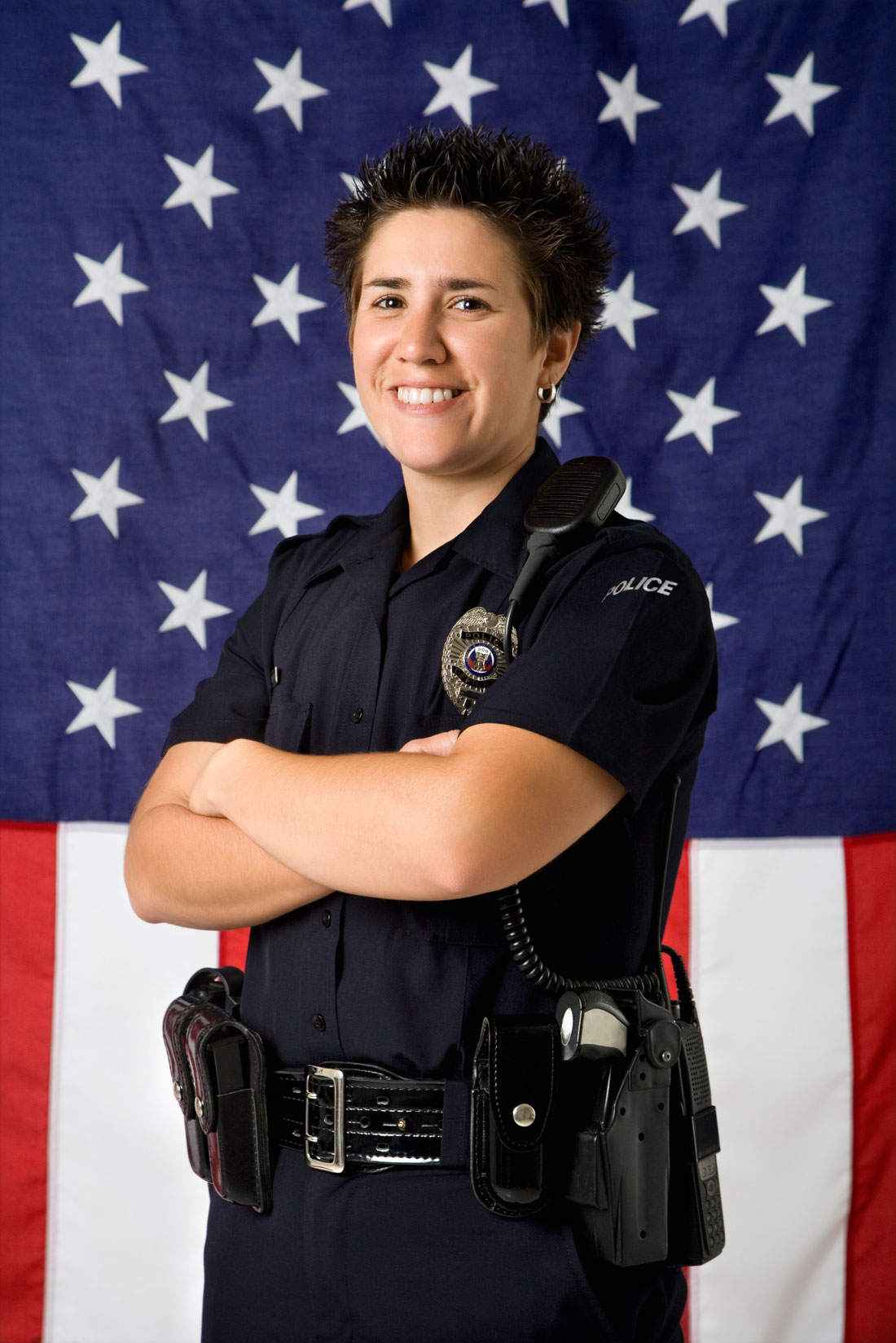 This year National Police Week takes place May 11-17, 2014, which includes National Peace Officers Memorial Day on May 15th. Events leading up to, during and after the week will be happening across the country, from Los Angeles, California to Houston, Texas from Gordon, Nebraska to University Park, Pennsylvania.

National Police Week is an honorary tradition over a century old. It was enacted by President John F. Kennedy when he signed the following proclamation in 1962:

“To pay tribute to the law enforcement officers who have made the ultimate sacrifice for our country and to voice our appreciation for all those who currently serve on the front lines of the battle against crime…the Congress, by a joint resolution approved October 1, 1962 (75 Stat.676), has authorized and requested the President to designate May 15 of each year as ‘Peace Officers Memorial Day,’ and the week in which it falls as ‘Police Week’ and by Public Law 103-322 (36 U.S.C. 175) has requested that the flag be flown at half-staff on Peace Officers’ Memorial Day.”

Each year, tens of thousands of law enforcement officers from agencies around the world go to Washington, D.C. for National Police Week, according to PoliceWeek.org. This year, even if you’re not in Washington D.C., there may be something going on in your hometown. There is also the opportunity to attend some of the national events virtually.

This year’s annual National Police Week 5K, which raises money for Concerns of Police Survivors (COPS) and the Officer Down Memorial Page (ODMP), takes place Saturday, May 10 at 9am (EDT)in Washington D.C.  You can register until May 10th to be a virtual participant and run or walk in your very own neighborhood “in honor of all fallen law enforcement heroes,” states NationalPoliceWeek5k.com. For example, last year groups in Thailand, Iraq and Alaska took part on race day.

The National Law Enforcement Officers MemorialFund is holding its Annual Candlelight Vigil Tuesday, May 13th at 8pm (EDT).During the vigil, the names of 286 fallen officers newly inscribed on the Memorial (400 block of E Street, NW) will be officially dedicated. These names represent lives lost in 2013 or of those whose stories were only recently recovered. The event will be live-streamed for free so that you can view it online, if not in person. To register, visit: http://support.nleomf.org/site/PageNavigator/CandlelightVigilRegistration

The 33rd Annual National Peace Officers’ Memorial Service takes place at the U.S. Capitol on Thursday, May 15th at 11am. Find out if there is a Peace Officers Memorial Day happening near you in or around that date. If not perhaps you and your colleagues or loved ones can do something symbolic to honor those who have been harmed or killed in the line of duty.