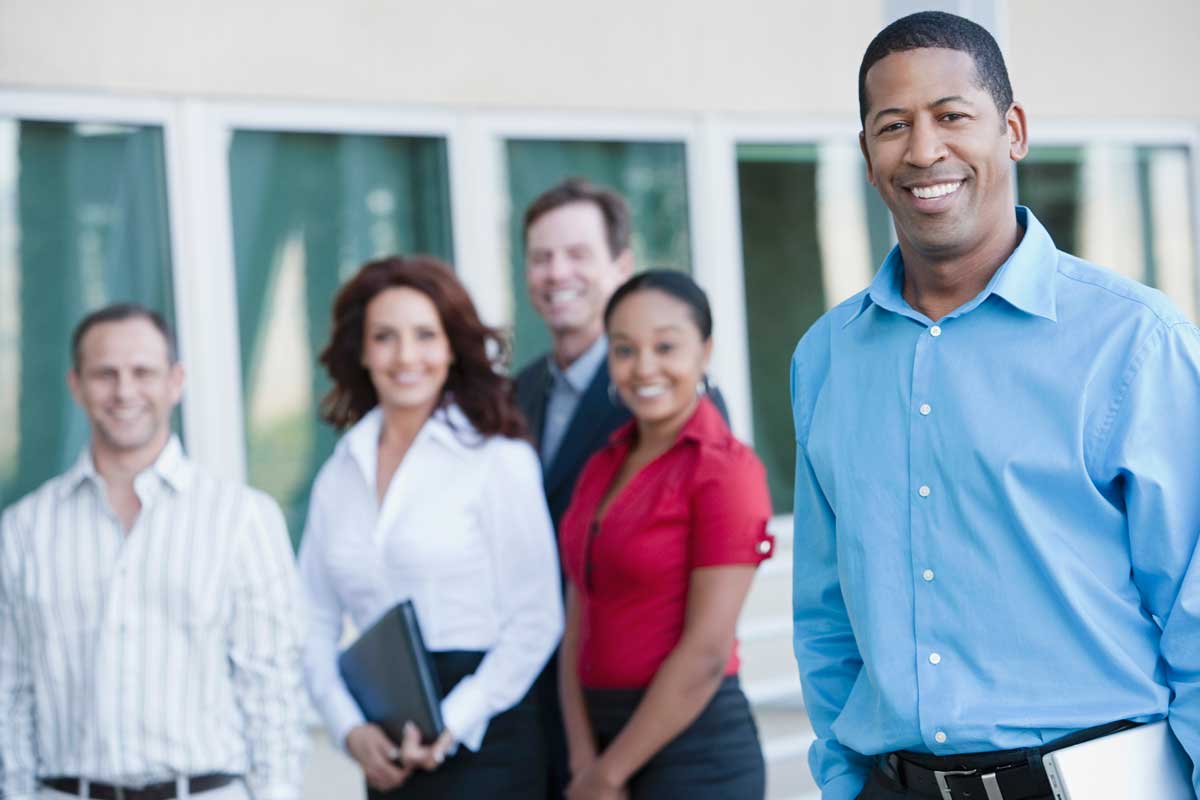 Wondering what the best states are for criminal justice careers?

It depends on whether you value salary, availability of employment, and other factors…not to mention the specific criminal justice career you are after.

The U.S. Bureau of Labor Statistics (BLS) classifies a number of careers under its Protective Service and Legal Occupations major groups.

According to the BLS, as of May 2013, the states with the highest number of protective service professionals are:

The states with the highest level of employed legal professionals are:

It is probably no coincidence that in both case these states represent the most populated states in the country. That is why it’s also important to look at employment concentration and location quotients.

Economic Modeling Specialists Intl. defines Location Quotient as: “basically a way of quantifying how concentrated a particular industry, cluster, occupation, or demographic group is in a region as compared to the nation. It can reveal what makes a particular region ‘unique’ in comparison to the national average.”

Location Quotient goes hand in hand with Concentration of Jobs (i.e. the proportion a particular career or occupational group makes up overall employment).

According to the BLS (May 2013), the top five states with the highest concentration of employment for protective service occupations are:

The top five states with the highest concentration of employment for legal occupations are:

The five states with the highest average salary for protective service occupations (BLS, May 2013) are:

The five states with the highest average salary for legal occupations (BLS, May 2013) are:

When exploring your criminal justice career options in terms of location, there are other things to consider:

Quality of life and balance are also important factors to consider. Picking a place to live and thus work because it is close to family or friends, or has gorgeous natural spaces, or a vibrant culture scene, or sporting opportunities, or wherever your interests may lie…is also important.

Data and quantitative studies are important career research tools, but they are not the only tool you should be using.

If there is a geographic location where you would like to work, be active and find out straight from the source what your options are!