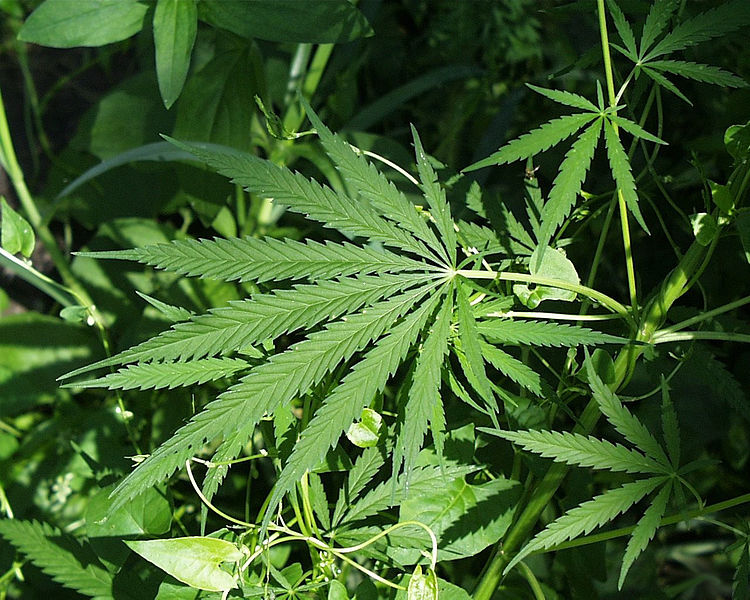 On Friday, California’s four U.S. Attorneys announced that they are cracking down on medical marijuana businesses. They are alleging that numerous dispensaries use their shops as for-profit drug deal posts, under the guise of medical marijuana, that are non-compliant with the state’s Compassionate Use Act (1996). Dozens of businesses have received letters asking them to close their doors or they risk prosecution. Dispensaries near places frequented by children, such as schools and parks, are first priority.

According to U.S. Attorney Benjamin Wagner, “California’s marijuana industry supplies the nation”. In a 2009 report, Wagner stated that of all the marijuana eradicated in the United States, 72% is found and eliminated in California.

In the west coast state, law enforcement is not just focusing its efforts on urban streets. California’s Department of Fish and Game is currently fighting a battle of protecting public lands and recreationalists from the marijuana drug trade. A Fish & Game Warden job description now goes well beyond issuing hunting and fishing licenses or warning visitors of a bear on the loose. Wardens must now be on the look-out for marijuana plantations within state lands and even protect citizens from drug cartels roaming the otherwise pristine areas.

Last year, California Fish and Game Warden Lt. John Nores Jr. came out with a book (co-authored by Dr. James Swan) entitled War in the Woods: War In The Woods: Combating Marijuana Cartels On Our Public Wild Lands. It describes the Marijuana Eradication Team’s missions from the last decade, ranging from arrests of drug gangs to the environmental impact of pot farming on native flora and fauna.

At the end of July this year, law enforcement found 460,000 marijuana plants in Mendocino National Forest. Over 100 people were arrested and 27 guns and 11 vehicles were confiscated from the forested farm. The area is known as the “Emerald Triangle” because of the high concentration of pot plantations.

In recent years, Mexican drug cartels have been reported to set up marijuana farms in public lands across California and the rest of the country. Using a forested landscape and lots of acreage to their advantage, some cartels are reported to grow tens of thousands of plants without being detected. They further protect themselves with trip wires surrounding their plots and guards garbing camouflage, armed with AK 47s. One can only speculate what would happen if an innocent hiker were to stumble by.