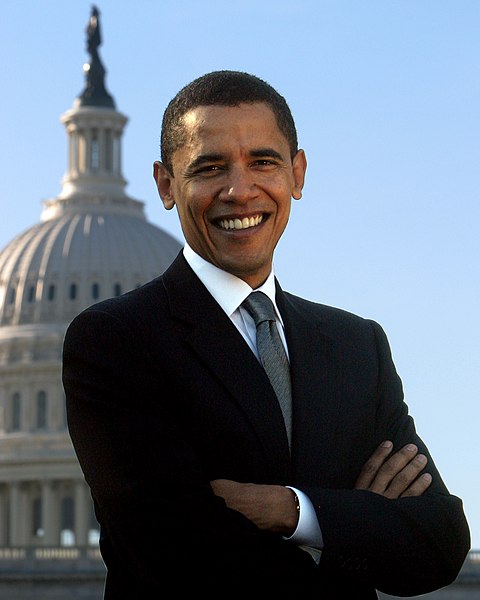 Muammar Gaddafi, the former president of Libya, was killed Thursday. Multiple theories exist of how his final demise came to fruition. Whether he was killed by NATO airstrikes, rebels on the ground or by his bodyguard to save him from shame, NATO has declared that it will be wrapping up its over 200-day mission in the North African nation. “Today NATO is working to bring this successful mission to a close,” said President Barack Obama in yesterday’s presidential address.

One of the main theme’s of Obama’s Friday, October 22 speech was his strategy for the War in Iraq to be “one of [his] highest national security priorities”. He declared that all American troops in Iraq will be home by the end of this year (the holidays) and already 100,000 have left the Middle Eastern country. Obama mentioned that he had been talking to Iraqi Prime Minister Nouri al-Maliki earlier that day. Prime Minister Maliki stated that he was confident his people were determined and capable of functioning independently.

President Obama has invited Prime Minister Maliki to the White House for December. They plan to build a sustainable relationship, so that they can communicate about Iraq’s growth in terms of strong institutions, economy, culture, security and peace.

Also on the topic of homeland security, Obama addressed the nation by mentioning the U.S.’s victory on killing Osama bin Laden in May as part of their battle against terrorist group al-Qaida. Not only did Obama promise that the war in Iraq would be over before 2012; he also stated his intention to continually withdraw troops from Afghanistan and to guide the transition for Afghan security agencies to assume power.

As the Occupy Wall Street protest continues, now on a global scale, Obama stated with the eventual end of both Middle Eastern wars, the United States can now focus on economy and employment at home. “This includes enlisting our veterans in the greatest challenge that we now face as a nation, creating opportunity and jobs in this country, because after a decade of war, the nation that we need to build and the nation that we will build is our own, an America that sees its economic strength restored, just as we’ve restored our leadership around the globe,” Obama stated in the final moments of his speech.