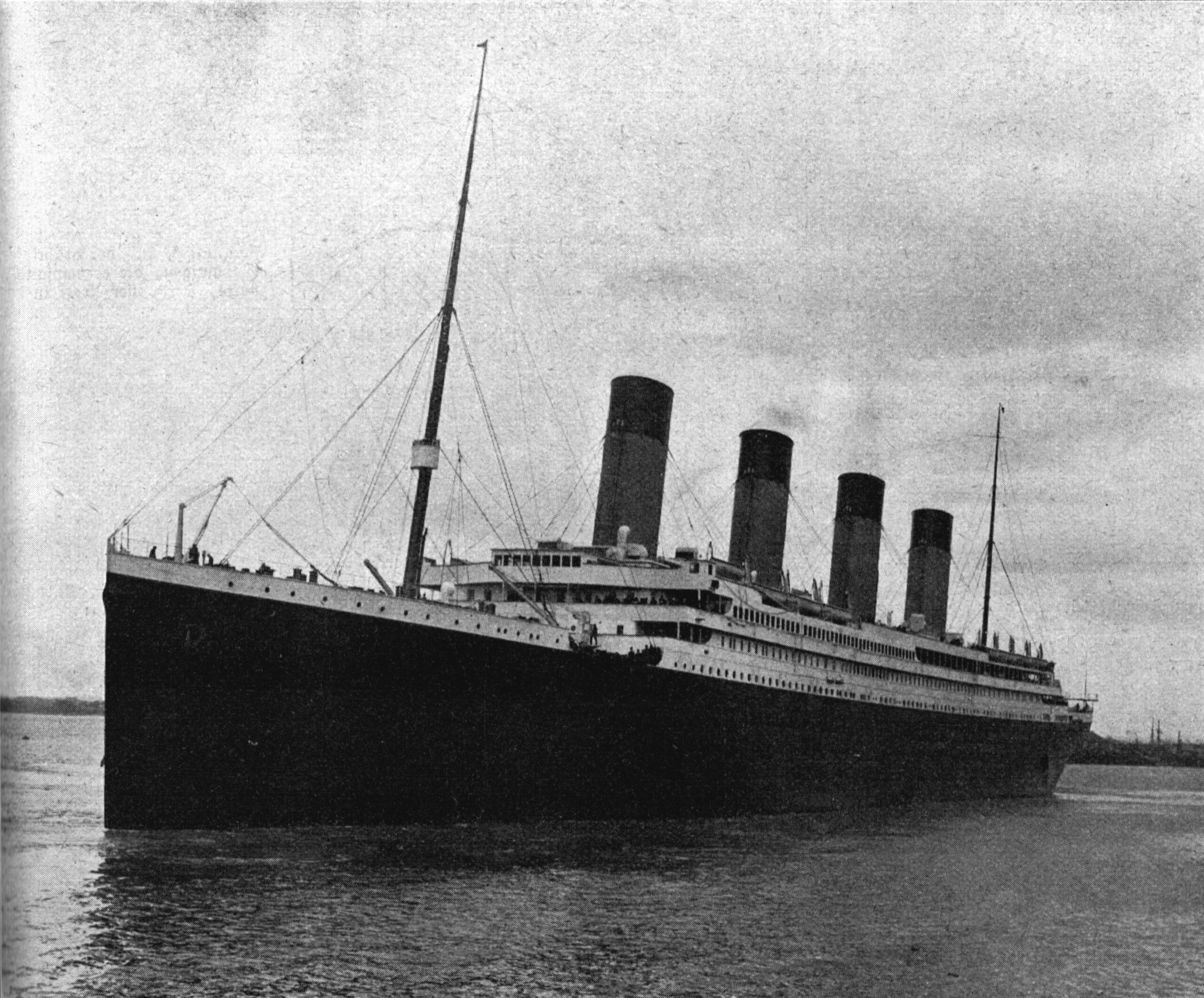 One hundred years ago today (April 14, 1912) at 11:40pm, RMS Titanic struck an iceberg approximately 400 miles off the coast of Newfoundland. According to Philip R. Devlin (LedyardPatch), the ice that made up the berg was between 3,000 and 6,000 years old.

Of the approximately 2,200 passengers and crew aboard the Titanic, less than half survived. There were only 20 lifeboats aboard the White Star Line luxury ship, enough to carry half those onboard, but even these were not filled to capacity. When the liner Carpathia reached the disaster site the next day, it only transported 705 survivors to New York City, meaning approximately 1,500 tragically died.

The Titanic’s sinking prompted immediate action from countries that share the North Atlantic. By 1913, the U.S. Coast Guard formulated the International Ice Patrol (IIP), which is currently based out of USCG’s Research and Development Centre in New London Connecticut, approximately 375 nautical miles from where the Titanic sank. From beginning of February to the end of July (ice season), the IIP patrols the oceans surrounding the Grand Banks region of Newfoundland to monitor iceberg activity and send out daily reports and broadcasts to warn ships of impending danger.

“No vessel that has heeded the Ice Patrol’s published iceberg limit has collided with an iceberg,” reads the IIP’s homepage. The IIP’s success rate is credited to its collaboration with merchant ships, Canadian Coast Guard ships, aerial reconnaissance conducted by Provincial Aerospace Limited and the Canadian Ice Service, U.S. Coast Guard aircrafts and buoy systems and satellite data. (The Canadian Ice Service also monitors the waters during the off season). All data and information are entered into  computer model at the IIP Operations Centre to be efficiently fed out to all marine traffic.

According to IIP’s predicted and actual data for 1900-2011, the average number of icebergs to pass below the 48°N parallel is 474/year with April and May generally being the most active months. The numbers vary quite widely from year to year. For example, in 2011 only three icebergs were sighted versus the 1,204 in 2009.

Since 1923, the IIP has annually dropped two to three memorial wreaths around the site where the Titanic sank. This year, over the next two days, the International Ice Patrol will drop ten wreaths to mark the 100-year anniversary of this forever remembered marine tragedy.