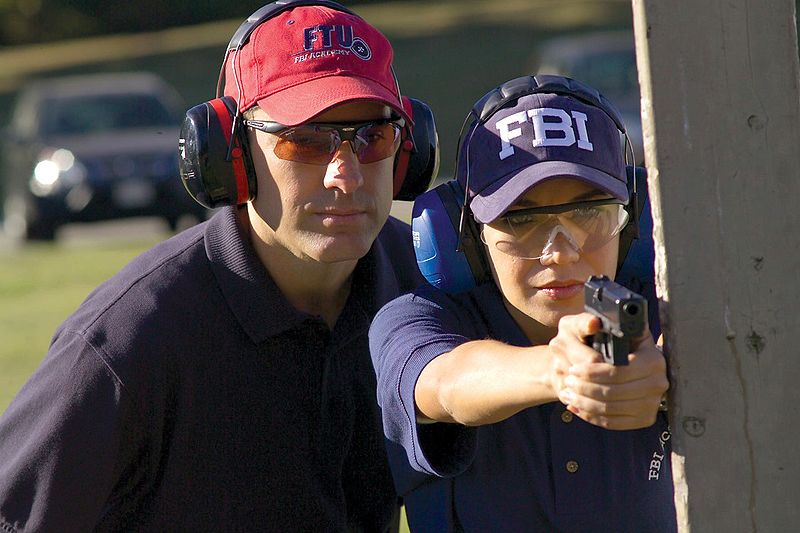 It’s probably not that surprising that criminal justice is all the rage. There are so many subdisciplines within the field, from law enforcement and corrections to law, forensics and homeland security. But if you’re considering taking such a degree, or one that is related, you want to make sure that there is a fulfilling job at the end of your two to four-year or more studies. Let’s take a look at some of the most beloved careers that you might pursue after graduation. (In some cases, a criminal justice or related degree will act as a solid foundation should you need to pursue more schooling, such as in the case of becoming a lawyer or forensic psychologist).

According to the Colorado Christian University’s “Criminal Justice Careers and Salaries” blog, “Police work, government agency work, and security guard positions are some of the most popular (and rewarding) jobs graduates with a Criminal Justice degree pursue.”

Based on surveying around 1,000 schools in the United States, PayScale.com came out with a list for the most popular careers for criminal justice grads. Here are the top five from 2011:

However, the most popular and the most realistic job prospects are two different things. It is no surprise that PayScale.com revealed FBI Agents were much coveted by criminal justice graduates, but it is extremely competitive to gain employment with this federal department.

Of course, if you aim high and work towards your goal, anything is possible. Whether you want to be an FBI Agent, police officer or a lawyer, if you study hard, gain as much relevant experience as you can, talk to mentors and keep up to date with your prospective field, you have the potential of having the criminal justice career of your dreams.