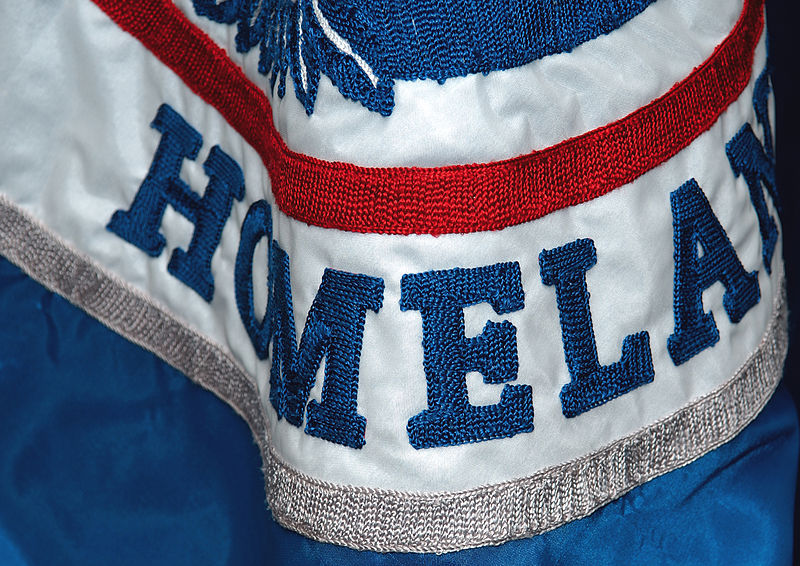 Prior to 9/11, Homeland Security degrees and programs were virtually non-existent, according to Dr. Stan Supinski, the Director of Partnership Programs at the Center for Homeland Defense and Security (CHDS). Today there are numerous Associate, Bachelor, Master and Certificate programs (including online programs) in Homeland Security offered across the country.

In his 2009 presentation, “Homeland Security Education: The Current State,” Dr. Supinski stated that he estimated there were over 300 Homeland Security or related programs offered by U.S. colleges, universities and institutions.

Dr. Supinski said, “Since 9/11, [Homeland Security] has been the fastest growing area in academia.”He added, “Academia has a history of supporting national efforts.” He cited the Cold War as an example, which fuelled the development of more educational programs in areas such as National Security Studies and Languages.

What do these programs entail? 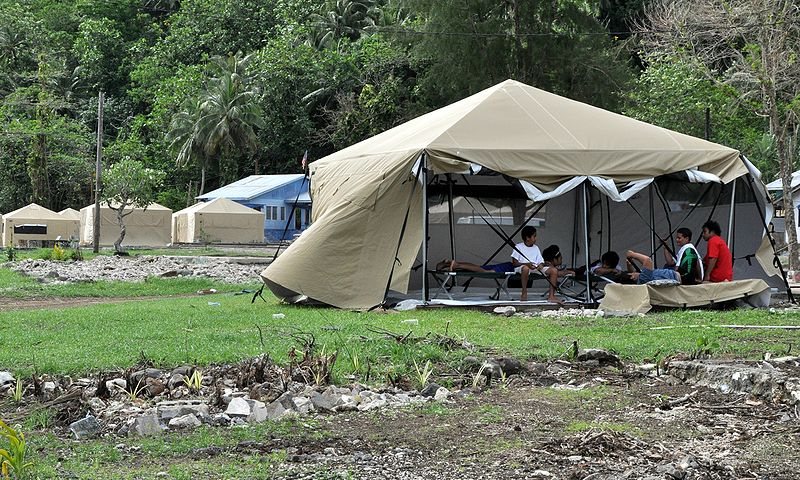 In his presentation, Dr. Supinski said that Homeland Security curriculum is an “intersection” of three disciplines: national security affairs, emergency management and public administration. He added that such educational programs also delve into other areas, like law enforcement, psychology, history, intelligence, business, international relations and more.

In his online article “Why Major in Homeland Security,” Eastern Kentucky University professor, Dr. Ryan Baggett explained that the Homeland Security discipline has many functions. “Not only does homeland security focus on terrorism, as witnessed on 9/11 (2001) and more recently during the bombing at the Boston Marathon (2013), but also essential elements of emergency management during natural disasters such as Hurricane Katrina (2005) and Superstorm Sandy (2012),” he wrote.

Dr. Baggett added that “protecting the nation’s critical infrastructure in the 16 different national sectors,” (from food & agriculture and transportation to IT, emergency services, healthcare and chemical sectors,” and “the collection, analysis and utilization of intelligence” are other key areas of Homeland Security.

We’ve examined the rise in Homeland Security degree and certificate programs and what they entail. But do they guarantee employment? The answer is a resounding yes, and we’ll explore some of these career options in our next blog. Stay tuned!