Whether you have yet to begin your career or are ambitiously seeking advancement opportunities, it can be inspiring to learn about those who have risen up the ranks.

Let’s take a look at two corrections professionals who have done just that.

On Thursday, it was announced that Steve Hager is the new Director of Prisons for Colorado’s Department of Corrections.

Hager has been working in corrections for 23 years, reported KOAA-TV anchor Jennifer Horbelt. His career began as a correctional officer at the Arkansas Valley Correctional Facility. He’s worked in several correctional institutions in Colorado and served as warden of the state’s youth offender system. In May he was appointed Interim Director of Parole. According to Joey Bunch at The Denver Post, Hager replaced Tim Hand, who was “put on leave in the wake of Clements killing.” (Tom Clements, who had been the Department of Corrections executive director, was allegedly killed by a parolee.)

Hager will continue as interim director of parole (until a new one is chosen) while serving in his new position. The current Executive Director of the Department, Rick Raemisch, said (as quoted by Bunch): “Steve’s commitment to offering positive opportunities to offenders as they become law-abiding citizens has shown that he is an outstanding leader.”

In May, Gwen Norville was named Deputy Director of Prisons for the North Carolina Department of Public Safety. In this role she assists the Director (George Solomon) with overseeing North Carolina’s 66 prisons which house over 38,000 inmates.

Norville began her corrections career 26 years ago and she has filled many roles including as a program assistant at the Carteret Correctional Center and a program supervisor at the Tillery Correctional Center, an executive officer and regional operations manager for the Division of Prisons and a training instructor at the Office of Staff Development and Training (OSDT).

Before becoming Deputy Director of Prisons, Norville was the director of the OSDT. She holds numerous certifications (including being a certified instructor), she completed the Correctional Leadership Development Program and holds a Bachelor’s in Criminal Justice.

If you are interested in learning more about corrections careers and training, visit our corrections officer, probation and juvenile probation officer pages. 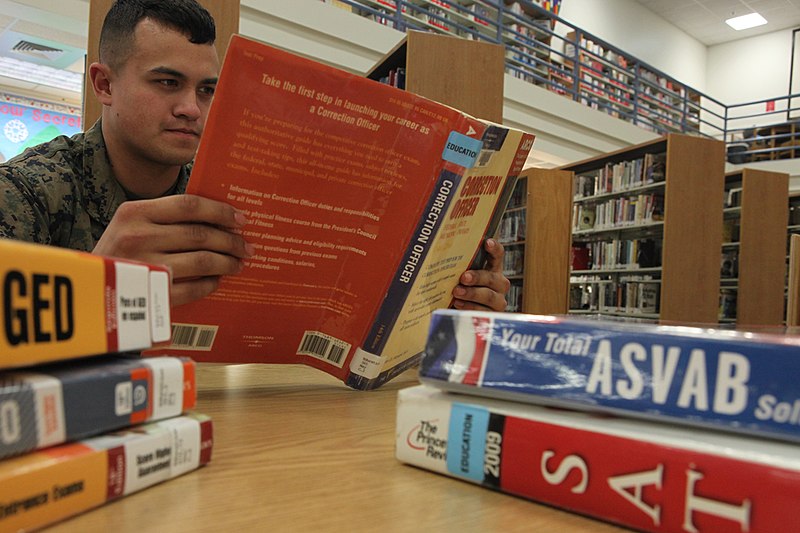