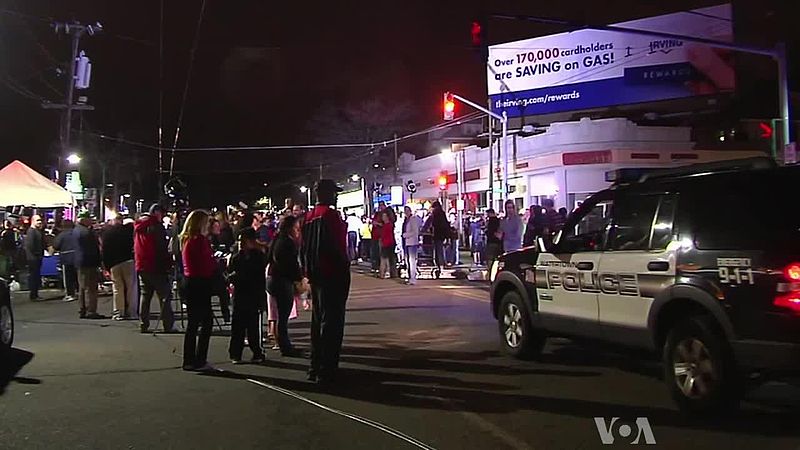 We start the New Year off by looking at some of the most poignant criminal justice and security-related stories from 2013 that captivated the country and the entire world. TIME Magazine, The Crime Report (based on their readers’ annual survey) and Google Trends were consulted to determine several of last year’s leading reports.

After Tamerlan was killed (reportedly after being shot by police and being run over by Dzhokhar), a major manhunt for the surviving brother ensued. “…the massive show of force in Boston represents the first major field test of the interagency task forces created in the wake of the September 2001 attacks,” reported CBS News’ Julie Dahl on April 19th before Dzhokar was detained. “Currently on the scene in Boston are officers and vehicles belonging to the FBI, the Bureau of Alcohol, Tobacco and Firearms, the Department of Homeland Security and the National Guard. The Boston and Watertown Police departments, as well as the Massachusetts State Police, are also involved.”

In July 2013, George Zimmerman was acquitted of second-degree murder in the fatal shooting of 17-year old Trayvon Martin. The high-profile case brought to discussion such issues as Florida’s Stand Your Ground Law, racial profiling and self-defence. “…reactions across the nation reminded some of the polarized climate surrounding the murder trial of O.J. Simpson almost 20 years earlier,” described The Crime Report’s Stephen Handelman (December 16, 2013).

Edward Snowden, a former National Security Agency contractor, may be responsible for the largest leak of intelligence in U.S. history—up to or more than 200,000 documents were released to various journalists. “The stories initially detailed the NSA’s program of bulk data collection of Americans’ phone and internet records, but soon exposed U.S. spying against allies and other more traditional espionage targets abroad,” reported TIME Staff on December 4, 2013. As Snowden is purportedly seeking asylum in Brazil in preparation for when his temporary refuge in Russia comes to a close, the debate continues whether he is a traitor guilty of espionage or a noble whistleblower.

So many other stories, both heart-warming and wrenching, came out of 2013: from the devastation of the tornado in Moore, Oklahoma to the numerous agencies and individuals (like FEMA, the Red Cross, the Oklahoma National Guard, disaster response reps from Texas and fire fighters from California) that helped those affected and in the aftermath; from the federal government shutdown in October to the U.S. Supreme Court landmark rulings on same-sex marriage; from the Steubenville rape trial to the expansion of technologies (like biometrics and GPS) employed in policing.